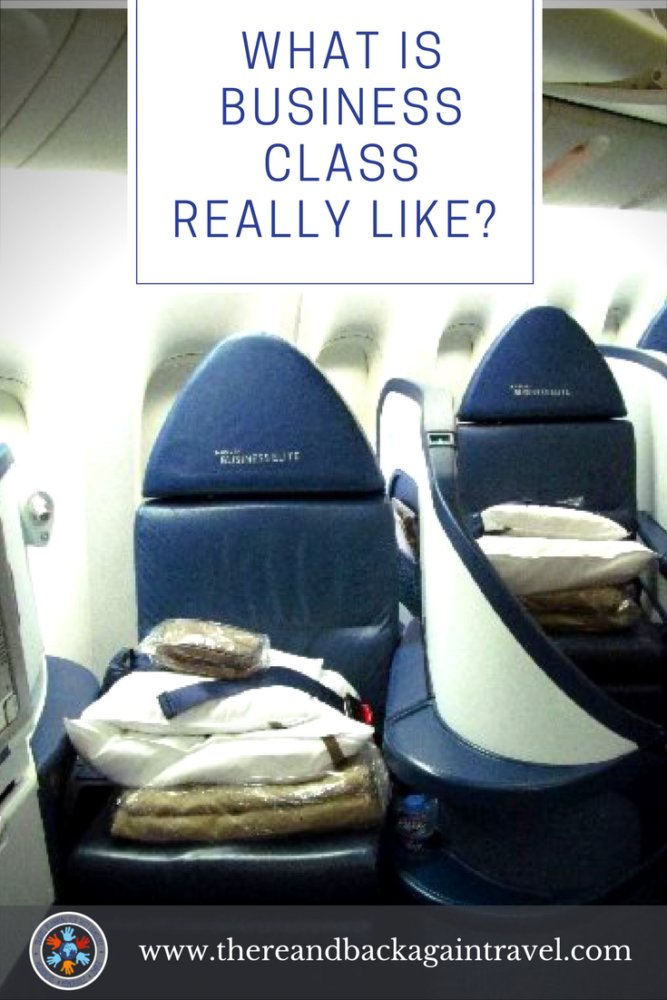 Before getting the chance to fly in Business Class on a trans oceanic flight, I used to think, “First class…no big deal.  Just a bunch of stuck up rich people paying a heap more money just so they just get free drinks and a nicer food.” Now that I have seen the difference between business class vs first class seats, my opinion has changed and I know just how wrong I was!

If you ever become independently wealthy or get a really good deal on a first class upgrade on a long flight, it really is a treat!

The first time that we were able to travel in first class was our first big international adventure to Rome.  When we boarded the airplane for Rome, going into the first class cabin was like being transported to another world. 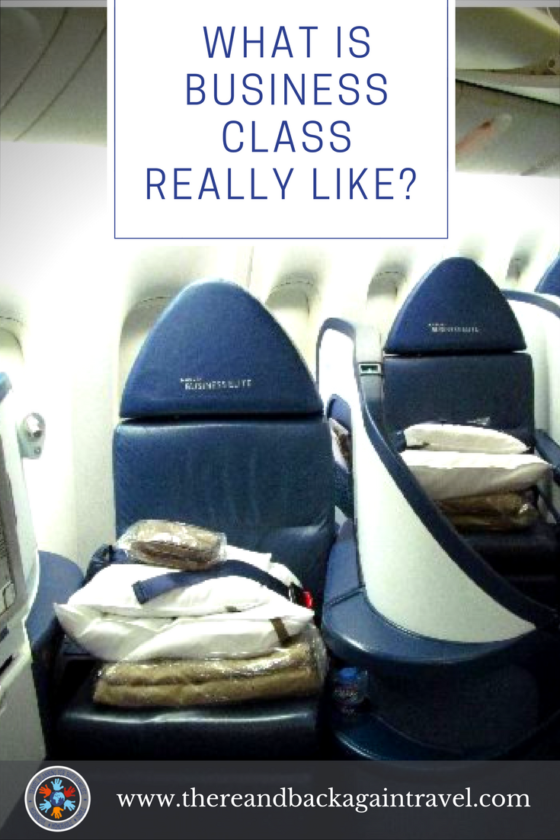 No longer would we be squished into the back without enough legroom, with all of the other cattle. Waiting for us on our seats were real pillows and quilted blankets  and a little pack of goodies including eye mask, ear plugs, slippers, breath mint, tissues, tooth brush and toothpaste.  Shortly after sitting down, a flight attendant came by offering champagne and orange juice.

The seats that we were sitting in were extremely high tech-massage, a tv screen that flipped out of the middle console (which we watched free movies on later), and the best part was that they reclined and had a leg rest that popped up so that we could actually stretch out to sleep! 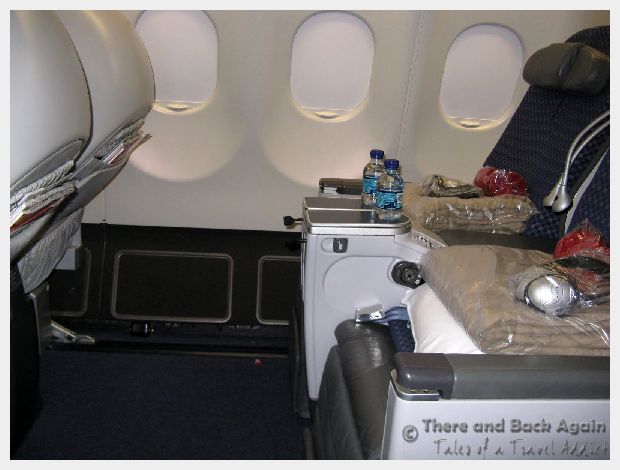 Other highlights of first class-a hot steamed towel to freshen up face and hands before dinner and breakfast, as much wine and other beverages as we wanted, a dinner that rivaled the dinners that we had eaten in decent restaurants and an excellent, hot breakfast. 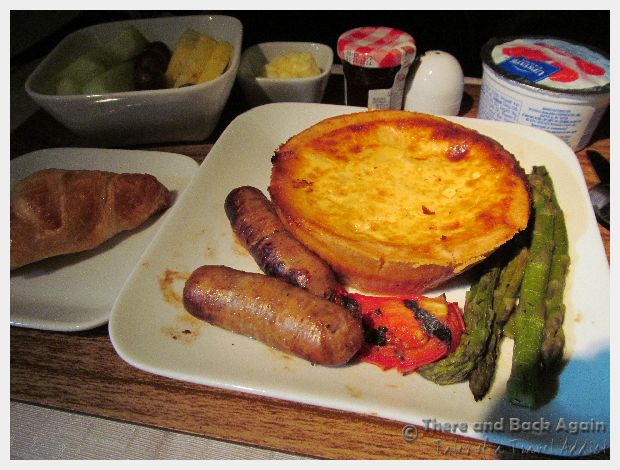 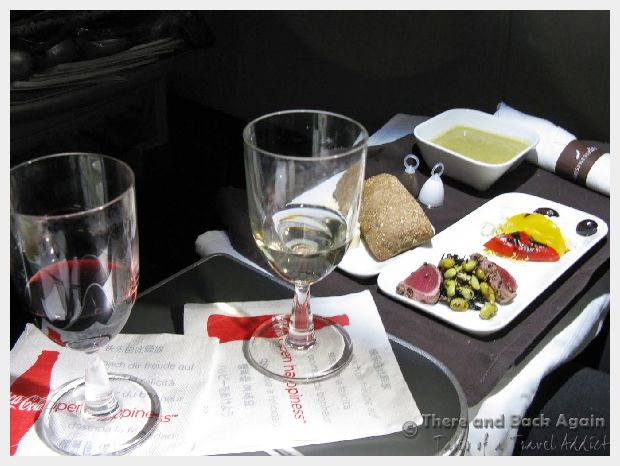 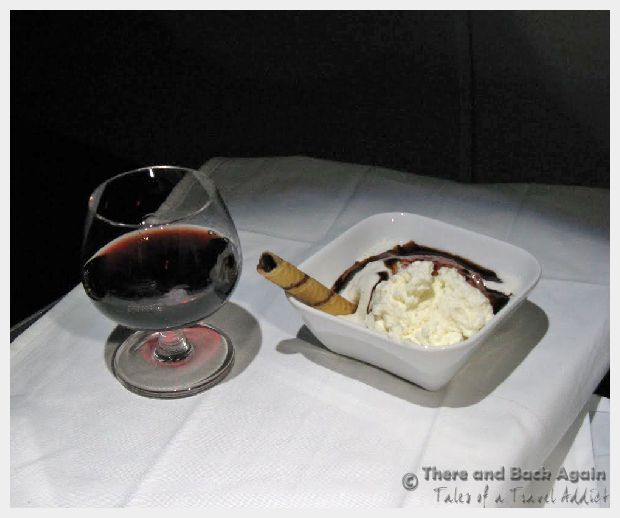 I never understood first class before, but now I see why people pay more money for it. Instead of getting off of the airplane feeling disheveled and like we need a while day of sleep just to recover, we felt fresh and ready to hit the ground running!

8 Tips for Cruising with a Baby and a Toddler

Learning to RELISH A Slower Travel Style With Babies

Do You Want your Travel Experience From an Eye Dropper or a Bucket?

5 Things I CAN’T Travel Without

The ULTIMATE carry on bag!

Useful for charging devices in the car.

Charges all of our tablets in one outlet!

Essential for helping the kids adjust to jetlag.