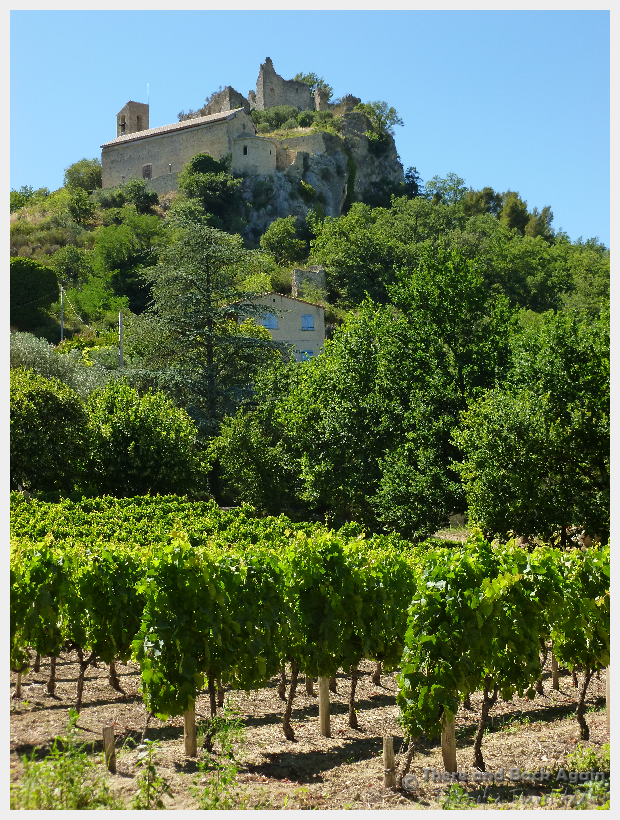 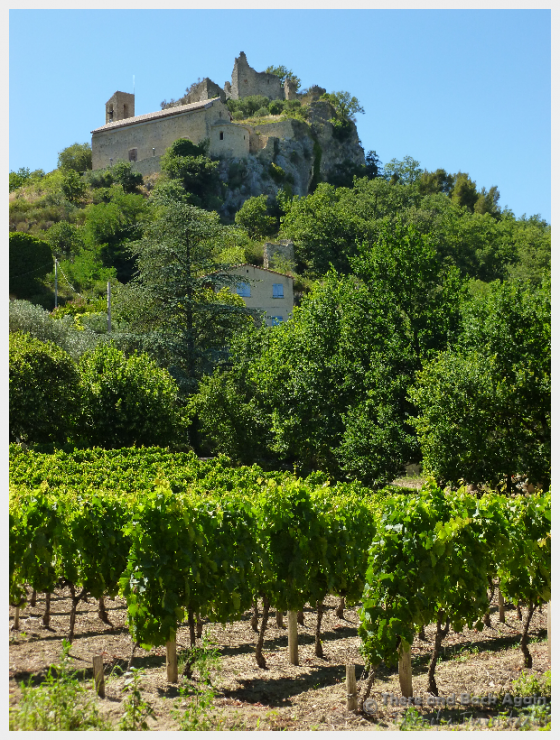 Little, picturesque, medieval villages dot the countryside in the South of France like jewels in a crown.  This photo was taken in Entrechaux, France, after an exhilarating bicycle adventure.

Put Your travel dreams on the front burner
and let's get cookin'!

Because these villages in the Cote du Rhone region of France are not well connected by public transit (you really need to have a car), they are relatively light on tourists making them an idea stop on your South of France itinerary.

Are You Ready to Make Your Travel Dreams a reality?

Click to “Join” above and hang with a group of people who are ready to WORK for their travel dreams, not just read about them. Put your travel dreams on the front burner and let's get cookin'!