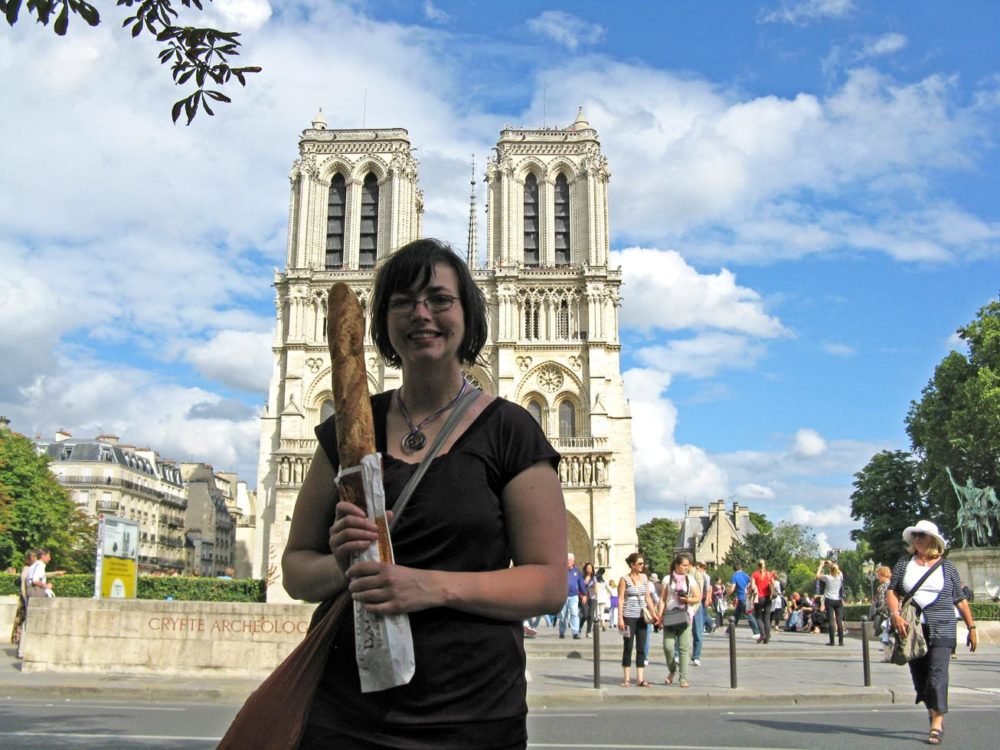 Most of the time, I hear people talking about going into “culture shock” when they arrive in a foreign country.  For me, when I left France, the culture shock that I experienced was the shock of returning to the United States.  There are so many things here now that never really irritated me before, but they feel like nails on a blackboard now: 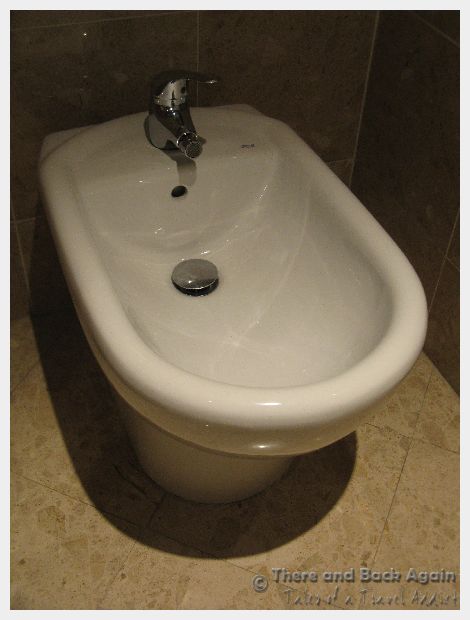 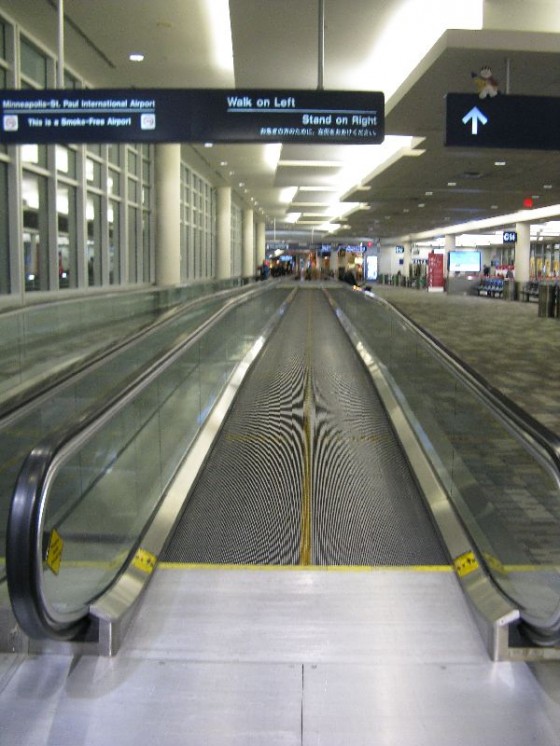 What difference do you generally notice most upon returning to your country after visiting a foreign one?

Where to Find The Best Fish and Chips in Dublin

Why We Are Taking Kids on a Cruise