Skip to content
***This post may contain affiliate links. Also, As an Amazon Associate I earn from qualifying purchases. Please see my full disclosure policy here for more information.

What I want to offer you is what my preschool aged son and I ACTUALLY did over a weekend in Atlanta.  I also have some specific tips about visiting the Coca Cola Experience, The Atlanta Childrens Museum and Piedmont Park with kids! 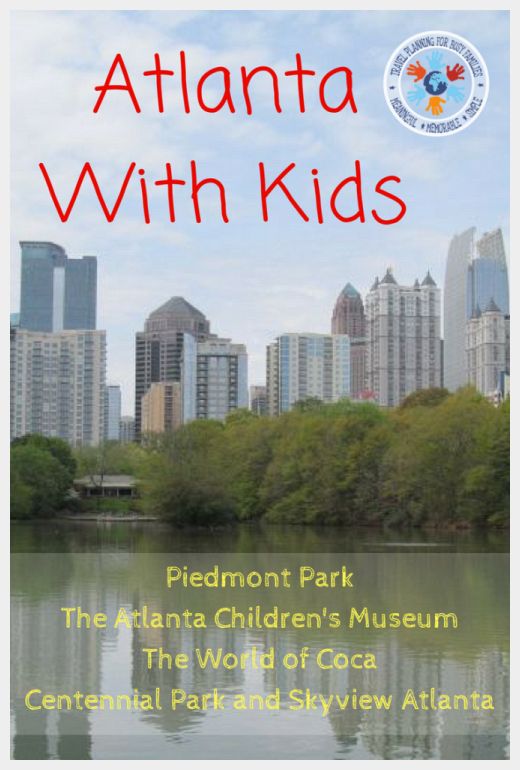 Atlanta is a pretty easy city to navigate on public transportation.   A robust train system connects the airport with the main areas of the city, and buses fill in where the trains don’t go.  Most of the major tourist sights are accessible by train or streetcar.

Piedmont Park is the biggest park in Atlanta.  It boasts two playgrounds, a pool and splash pad and a botanical garden.  It is definitely worth visiting for these and for the iconic views of Downtown Atlanta.

Piedmont Park is about a three block walk from the nearest MARTA station (there is a bus you can take to lessen the walk).

When we were planning our visit to Piedmont Park, it was hard to tell from the map how BIG the park was and how long it would take to explore.  We stayed mostly in the southern half of the park and did not get to the Botanical garden.  We visited both playgrounds and walked around the lake in a couple of hours.  Plan for most of a day if you are going to include a visit to the botanical garden.  We found the best views of the city by walking around the south side of the lake. 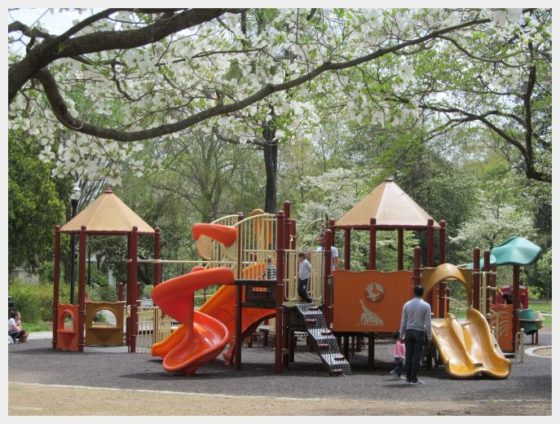 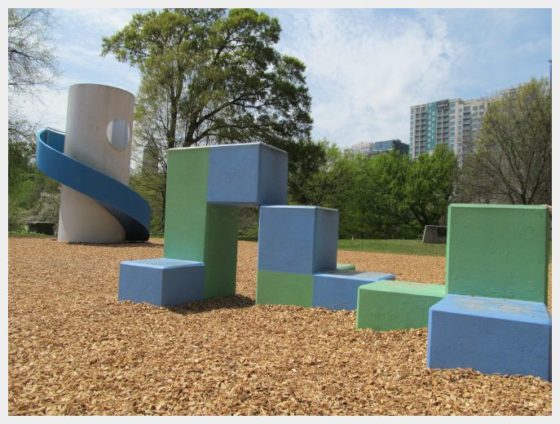 If you happen to visit Piedmont Park on a Saturday morning (9a-1p), you can experience the Piedmont Park Green Market for a variety of local fruits, vegetables and other yumminess!

If you are walking over from the Midtown transit station, Willy’s Mexicana Grill is an easy place to stop on the way to pick up a picnic lunch to take to the park to eat near the playground!

The World of Coca Cola

My 4 year old was soooo excited when I told him that he could try as much soda as he wanted in the tasting room!  Make sure to visit early in the day so they have time to run off the sugar rush afterwards! 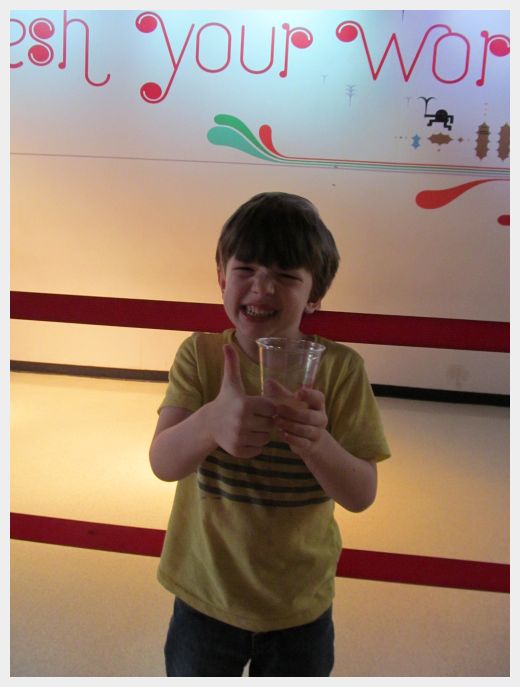 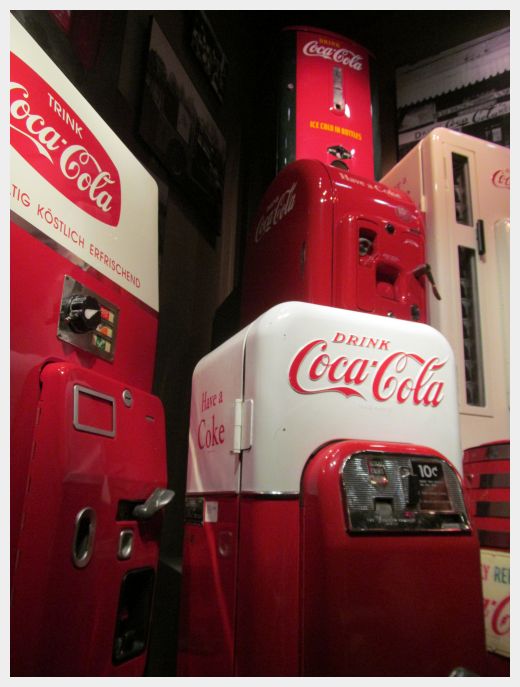 Plan to get here early, especially if visiting on a weekend.  We arrived at around 10:00am and there were no lines, but we saw folks piled up outside by 11:00am.  It was a rainy day…if the weather had been nice, I suspect the line would have grown long earlier.

The tour started with a can of Coke an a short presentation in a theater.  Afterwards, you are released into the exhibit areas and can explore each part of the exhibit at your leisure.

I am not a HUGE soda drinker, but I found the  exhibits at World of Coca Cola fascinating.  I learned a lot about how Coca Cola came to be an American icon.   Visiting the vault was neat.  I am not sure how much is true about the home of Coca Cola’s secret formula and how much is for show, but it was memorable nonetheless.  It was also very nostalgic to see the original counter and bar from the drug store where coke was first served. 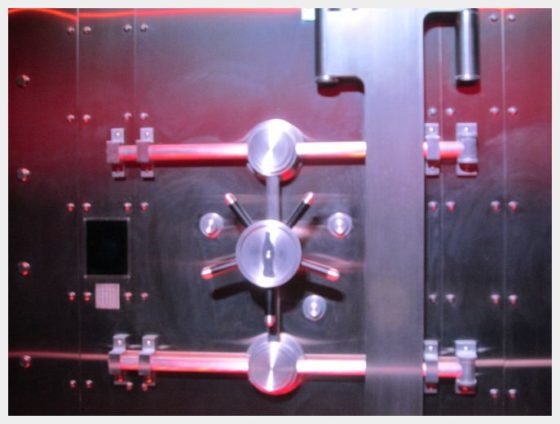 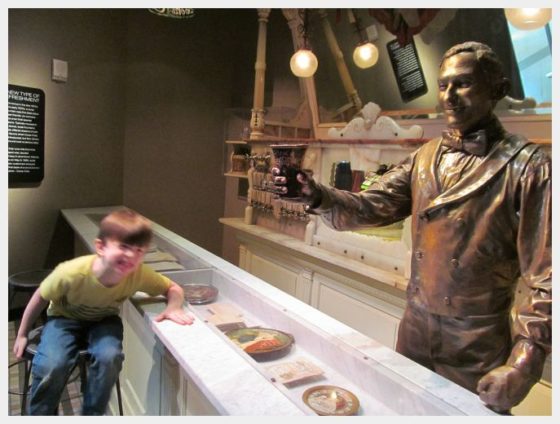 The highlight of our morning was definitely the tasting room.  The tasting room was separated into islands of soda fountains by continent.  Each set of dispensers featured the Coca Cola products that are unique to that part of the world.  Some were great…some were just plain ick.  We had a ton of fun walking around trying new things and going back for seconds of our favorites.

The Atlanta Children’s Museum was a really neat children’s museum to visit. It was a great way for my son to run off his sugar rush after visiting the World of Coca Cola.    I was impressed that this museum’s exhibits had many layers of information to accommodate a wide range of ages.

We loved the moving balls exhibit at the front of the museum.  There were lots of lifters, conveyor belts, cranes, tubes, and other ways for the kids to work together to move the balls from one place to another. 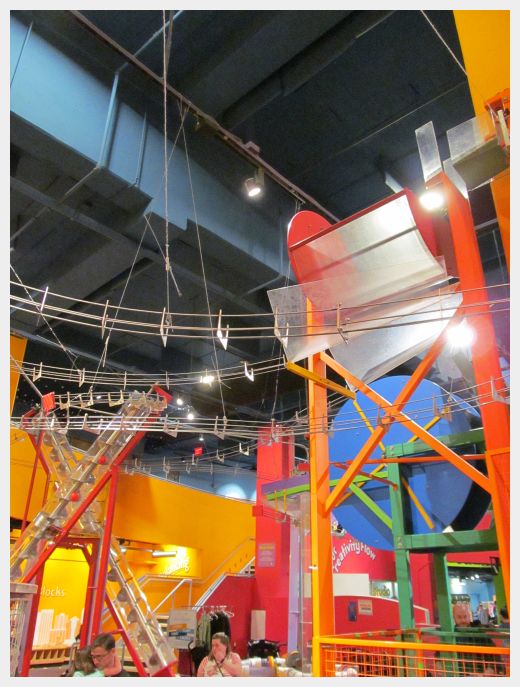 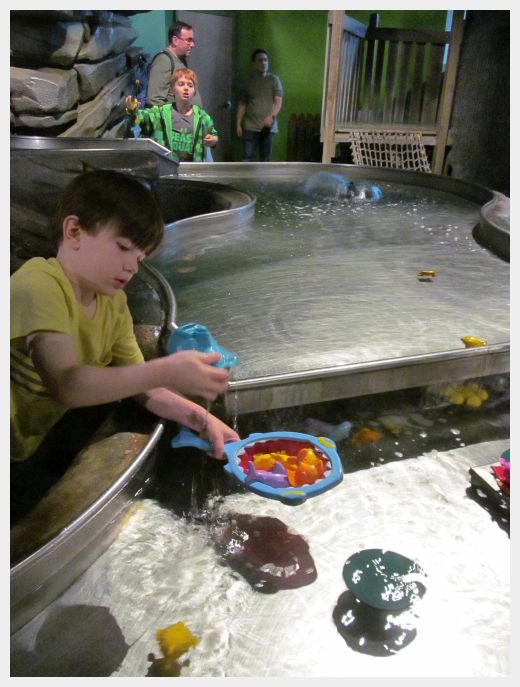 The other place we hung out at most was the 5 and under area.  There was a great water feature in the shape of a fishing pond that my son played at for a long time.  The area also had a tree fort climber.

The museum had a kid sized play restaurant complete with real stainless steel cabinets and countertops, and the standard grocery store feature as well as a farm feature with a real tractor. 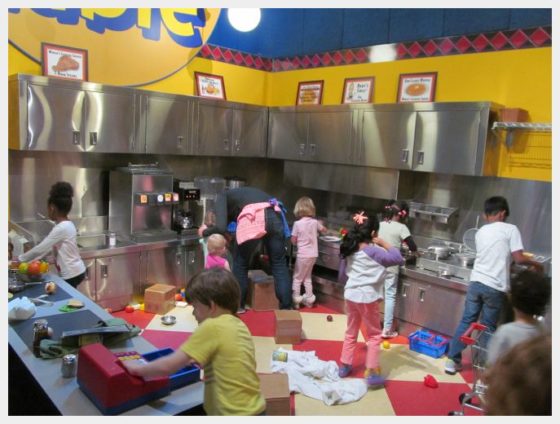 If you are visiting on a weekend, this place is BUSY.  It got considerably less busy after lunch.   It started clearing out at about 2:00pm.  Plan on staying until closing time so you can FINALLY play without having to wait a turn.  Try to visit on a weekday if you can (though the website says that the museum accommodates school groups during the week until 1pm or so, so weekday afternoons are best!)

Also of note – there is no cafe on site, so make sure to bring a lunch.  There is a Subway within a block, so if you have forgotten lunch, this is an easy option.

Centennial Park is right in the heart of downtown Atlanta.  It is in close proximity to the Children’s Museum and World of Coca Cola.  The park has two playgrounds and a really neat set of fountains that the kids can splash in shaped like the Olympic rings (it was originally built for the 1996 Olympic games).

The Skyview Atlanta ferris wheel sits at the north end of the park.  It offered great views of the Atlanta skyline and it was a great way to wrap up our weekend in Atlanta. 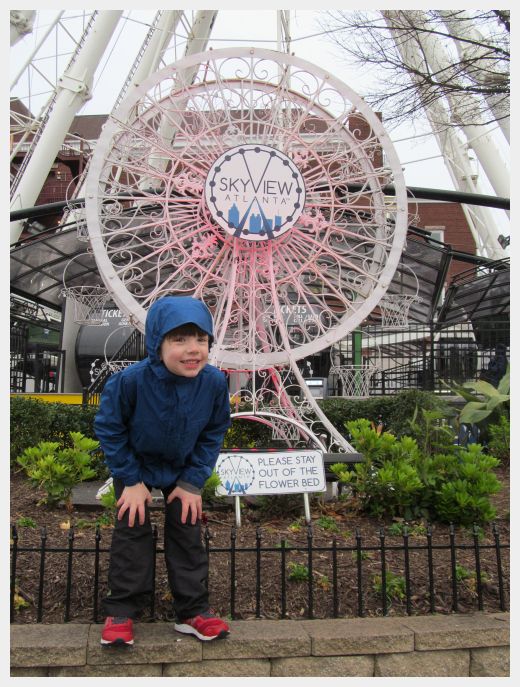 Nearby Restaurants for Lunch/Dinner

Twin Smokers Barbecue is right around the corner from the World of Coca Cola and the Atlanta Children’s Museum.  They have kids meals that come with a choice of a meat, one side, a drink and a cookie or rice krispie bar (the rice krispie bars were AMAZING!) 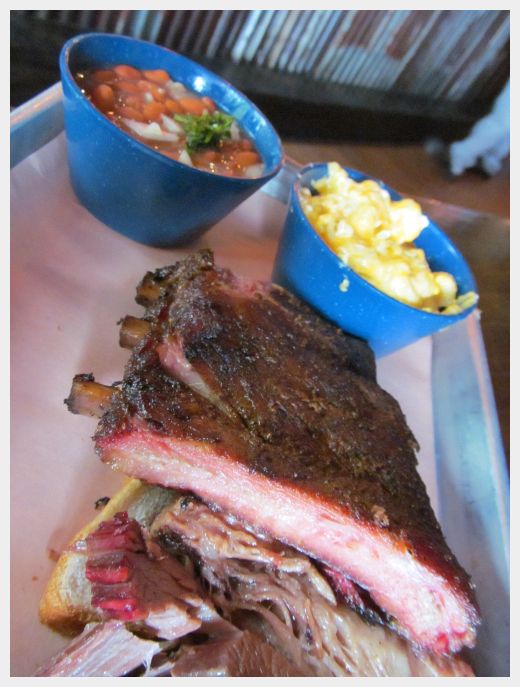 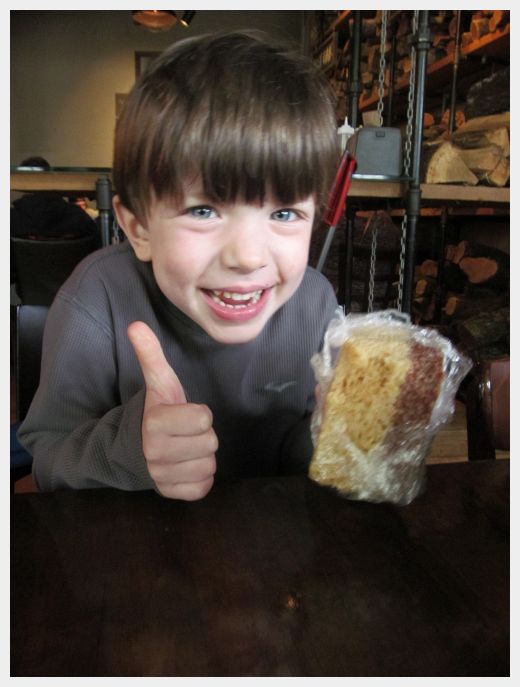 The best part of this place with hungry kids?  Because the meat and sides are already cooked, food comes out REALLY fast.  We visited at a busy time during peak dinner hours and our food came out within minutes.  This is not the cheapest restaurant, but I think that it is a worthy splurge.

Off the Beaten Path Orlando: A Cheap Day Trip